New Bitcoin And Crypto Prediction Is Out Following Market Crash

There are various predicitons about the prices of digital assets these days following the considerable market crash that we have all witnessed. Check out the latest reports below.

It’s been just reported that there is a really popular crypto analyst known as Benjamin Cowen who says the dot-com bubble in the late 1990s is giving a glimpse of what the bottom could look like for the crypto market.

In a new video, Cowen made sure to highlight the fact that there is a possible worst-case scenario for crypto amid the current dip that saw Bitcoin (BTC) dropping by more than half of its all-time high.

“If you look at what happened with the Nasdaq back in the year 2000, you can see that it actually corrected about 83%. This is an 83% correction. Now, for people who don’t like the idea of crypto correcting or they don’t think that it can happen, I assure you it can happen and it seems to happen every few years.”

Cowen says that an 80% drop is highly possible for crypto.

“You’ll see an 80% correction, so let’s first not assume that it can’t happen considering that it’s already happened in the cryptocurrency asset class multiple times.”

He continued and said the following:

“The Nasdaq crashed 83% before ultimately finding a macro bottom and then going on another run and then we had the financial crisis of course which led us to another bottom… Remember, during the dot-com crash, there were still several bounces in between that made it seem like it was a bottom, but it actually, in fact, was not.”

Check out what more he had to say in the original article posted by The Daily Hodl.

At the moment of writing this article, BTC is trading in the red, and the king coin is priced at $29,498. 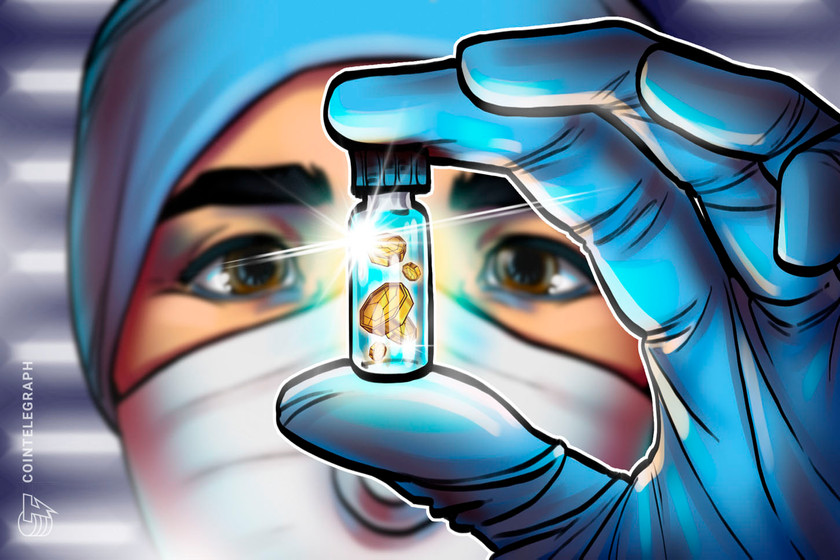